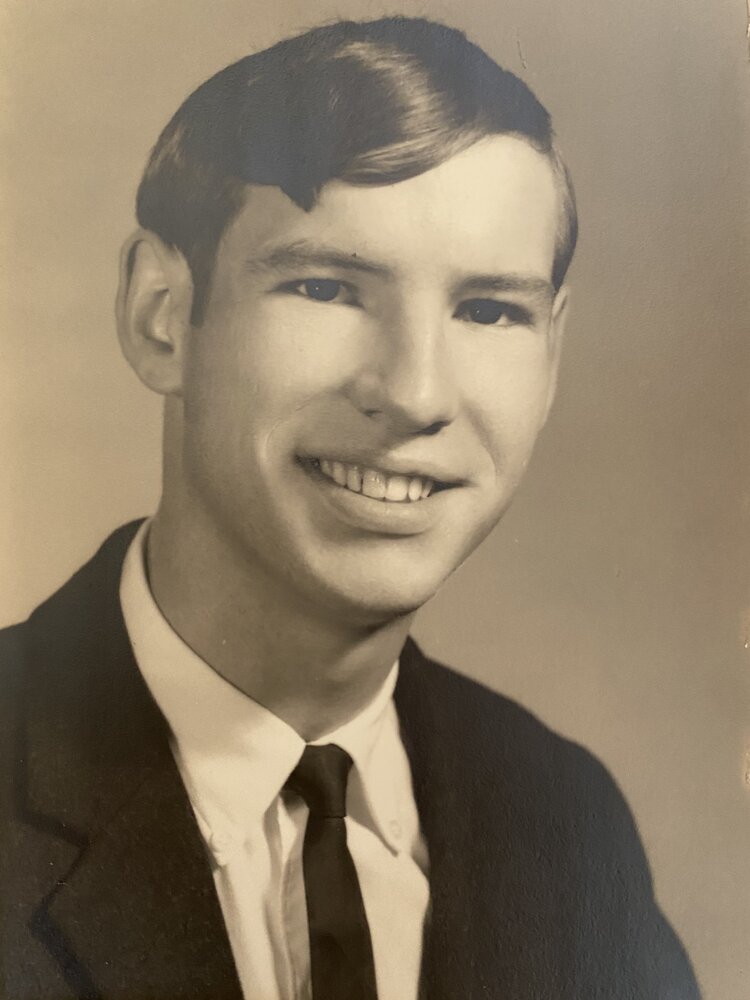 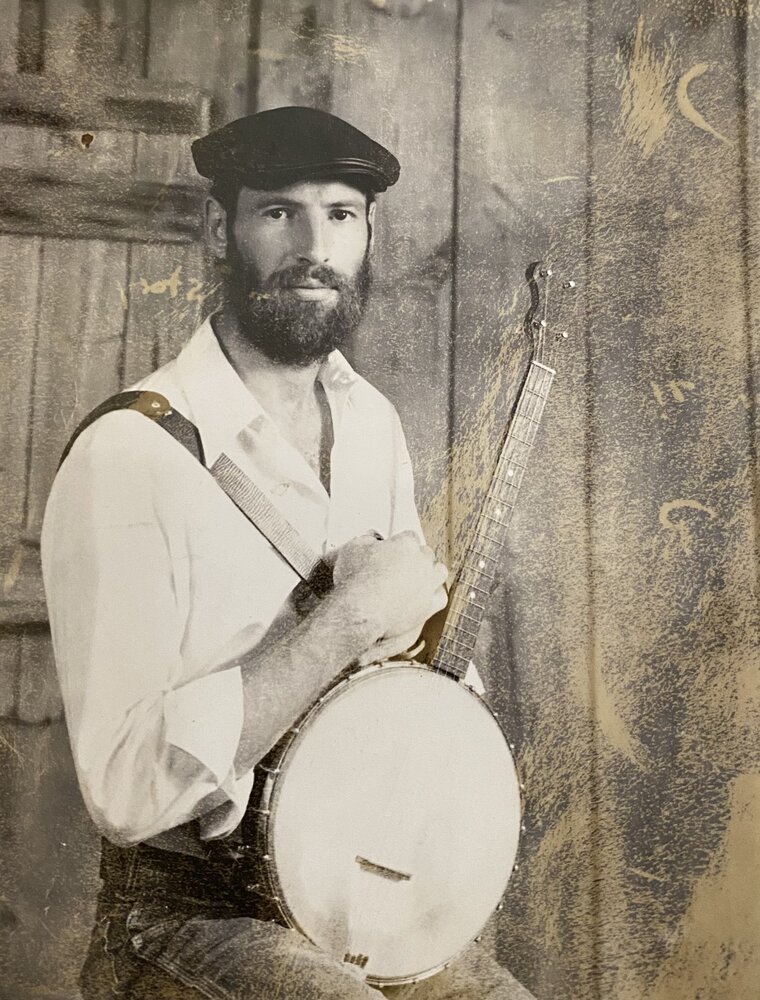 Please share a memory of Mark to include in a keepsake book for family and friends.
View Tribute Book
Mark Eric Kaufmann, 73,of Garland passed peacefully in his home on February 11, 2022. Mark was born on April 13, 1948 in Baltimore, Maryland. As a child, he loved the outdoors, especially camping, fishing, and climbing trees. From an early age Mark was good with his hands and enjoyed building and working with wood. He adored music and aspired to be a folk singer. Mark graduated from Southern High School in Harwood, Maryland in 1967. In 1968 he enlisted in the Army and served as an MP, stationed in Incheon, South Korea. In 1973 Mark met and married Carole Jeanne Cassidy. The couple moved to Maine in 1975. Mark applied his passion to many professions, from making picture frames to repairing and tuning pianos. He was an accomplished builder who was very proud of the two houses he built for his family.Mark will perhaps be best remembered for his long career as a musician. He played for many years at Paddy Murphy’s in Bangor, as well as in other venues. Although he and Carole divorced, Mark embraced his wife’s Irish heritage and often performed with a convincing brogue. He liked to make people laugh with bawdy renditions of Irish standards. Mark loved gardening, good food, and lively conversation. He wrote songs and enjoyed science fiction and fantasy, with a particular fondness for the works of Tolkien.Mark had strong ideals and lived off-the-grid. He was affectionately known to many as “the High Cut Hermit,” though he appreciated the company of others and will be missed by his friends in Garland and elsewhere. He is survived by his daughters, Anastasia Kaufmann of Louisville, Kentucky and Erica Cassidy Dubois of Bangor and her husband, Jeremy; his older brother, Fred Kaufmann of Johnson City, Tennessee and his wife, Charlene; his younger brother David Kaufmann of Jackson; his niece Tamara K. Welton of Knoxville, Tennessee; and his nephew Jonathan Kaufmann of Plymouth. A celebration of Mark’s life will be held on Sunday, February 27 at Paddy Murphy’s in Bangor from 4 to 6 p.m. He will be buried in the Central Maine Veterans’ Cemetery in Augusta with military honors on May 13. In lieu of flowers, donations may be made in Mark’s memory to the Maine Academy of Modern Music, which provides music education to children and teens across Maine.
Sunday
27
February

Share Your Memory of
Mark
Upload Your Memory View All Memories
Be the first to upload a memory!
Share A Memory
Plant a Tree