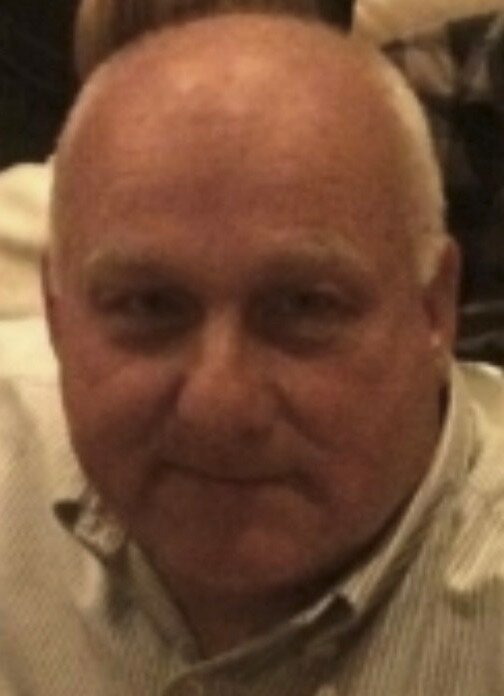 Please share a memory of David to include in a keepsake book for family and friends.
View Tribute Book
David Warren Suomi died on December 15, 2021, after a very brief and intense battle with kidney cancer at Georgetown University Hospital in Washington, DC. He was 63. David was born June 18, 1958, in Monson, and after graduating from Foxcroft Academy in Dover-Foxcroft, he moved to Washington DC. There he spent the remainder of his life working and traveling abroad, with the exception of occasionally returning to his happy place (camp) in Bowerbank, He earned his bachelor’s degree in business administration in 1985 at Strayer University. In 1989, David joined the Academy for Educational Development (AED), a non-profit organization dedicated to creating lasting change in people’s lives around the world, and in 1995 became the director overseeing office services, facilities management and operations for AED’s nearly 2,000 employees around the world. He was promoted to Vice President in 2001, where he directed the planning and implementation for all facilities and real estate operations at AED’s offices in Washington, DC, New York City, Atlanta, Nairobi, and Pretoria. In 2012, he founded Eco Energy Partners LLC in order to assist organizations in addressing energy efficiency issues and conservation by using real-time analytics. In 2018, he joined AMIDEAST, an American nonprofit organization engaged in international education, training, and development activities in the Middle East and North Africa, as the director of facilities, assets, and risk management. David was preceded in death by his mother, Corinne (Rancourt) Suomi; his father, Oscar Suomi; and his sister, Janice Willis. David is survived by two brothers: Wayne (wife, Gail) of Unity, and Paul (wife, Patricia) of Monson; several nephews (Steven, Aaron, Derek and Chris) and nieces (Marie, Laura, Denyell, Carmen, and Jennifer). Special gratitude to his DC family of friends, especially Greame, Dean, Jack, Rick, and John. Special remembrances by Ashley, Ed, and David’s faithful Newfys (Neptune & Zeus). There will be a committal service for David in Monson, announced in the spring of 2022, as well as a celebration of life in the Washington, DC area. Based on David’s love of Newfoundlands and disadvantaged kids in the heartland, and in lieu of flowers, memorials may be made to either Colonial Newfoundland Rescue Inc., PO Box 305, Amissville, VA 20106, https://www.colonialnewfrescue.org or CEDARS Kids, 6601 Pioneers Blvd Ste. 2, Lincoln, NE 68506, https://cedarskids.org/ how-you-can-help/donate/. Local arrangements are in the care of the Lary Funeral Home. Condolences and memories may be expressed at www.laryfuneralhome.com.
Friday
17
June

Share Your Memory of
David
Upload Your Memory View All Memories
Be the first to upload a memory!
Share A Memory
Plant a Tree