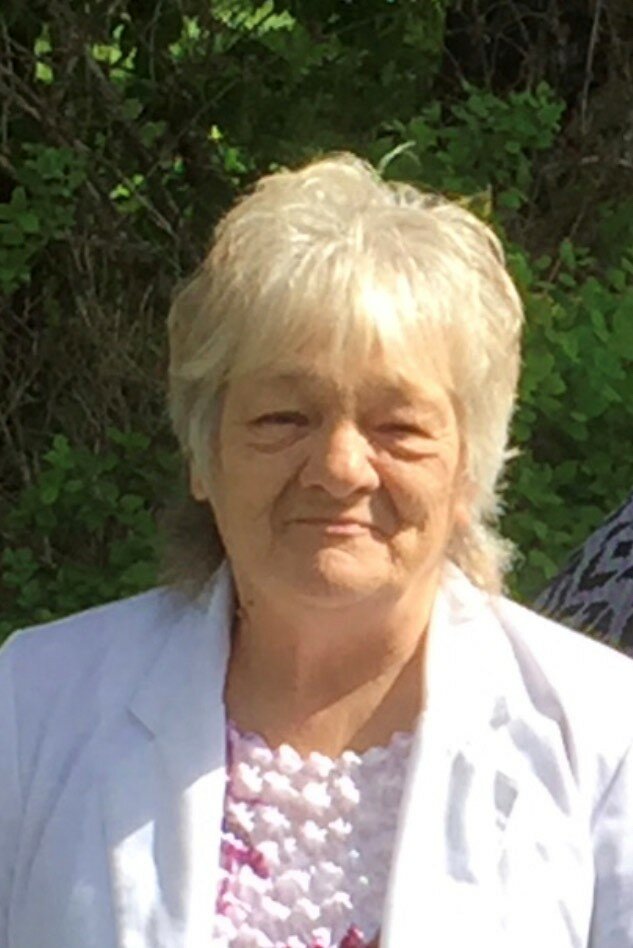 Please share a memory of Helena to include in a keepsake book for family and friends.
View Tribute Book
Brownville Junction – Helena M. Green, 71, passed away unexpectedly January 1, 2022, at Northern Light Mayo Hospital, Dover-Foxcroft. She was born August 27, 1950, in Dover-Foxcroft, the daughter of Charles and Mildred (Clement) Goodine. Helena is survived by three sons, Brian Green and his wife, Pam, Charles Green, and Leon Green and his wife, Denise; daughter, Tammy Hassell and her husband, Mike; six grandchildren, Dustin McInnis, Alicia Hassell, Travis Hassell, Brandon Hassell, Lauren Green, and Kylie Green; three brothers, Gregory Goodine and his wife, Cathie, Timothy Goodine and his wife, Libby, and Norman Goodine and his wife, Teresa; two sisters, Cynthia Goodine, and Gloria Green and her husband, Guy; and many nieces and nephews. She will be missed greatly by her loving cat, Babygirl. She was predeceased by her husband, Albert Green; two sisters, Jaunita Emery and Alfreda Preble; and her brother, Owen Goodine. A celebration of Helena's life will be held 2PM Wednesday, January 5, 2022, at Lorraine and Danny Brawn's home, 266 West Main Street, Milo. A family committal will be held at the family lot in the Dover Cemetery, Dover-Foxcroft, in the spring. Arrangements are in the care of the Lary Funeral Home. Messages of condolence and memories may be expressed at www.laryfuneralhome.com.
Wednesday
5
January

Share Your Memory of
Helena
Upload Your Memory View All Memories
Be the first to upload a memory!
Share A Memory
Plant a Tree