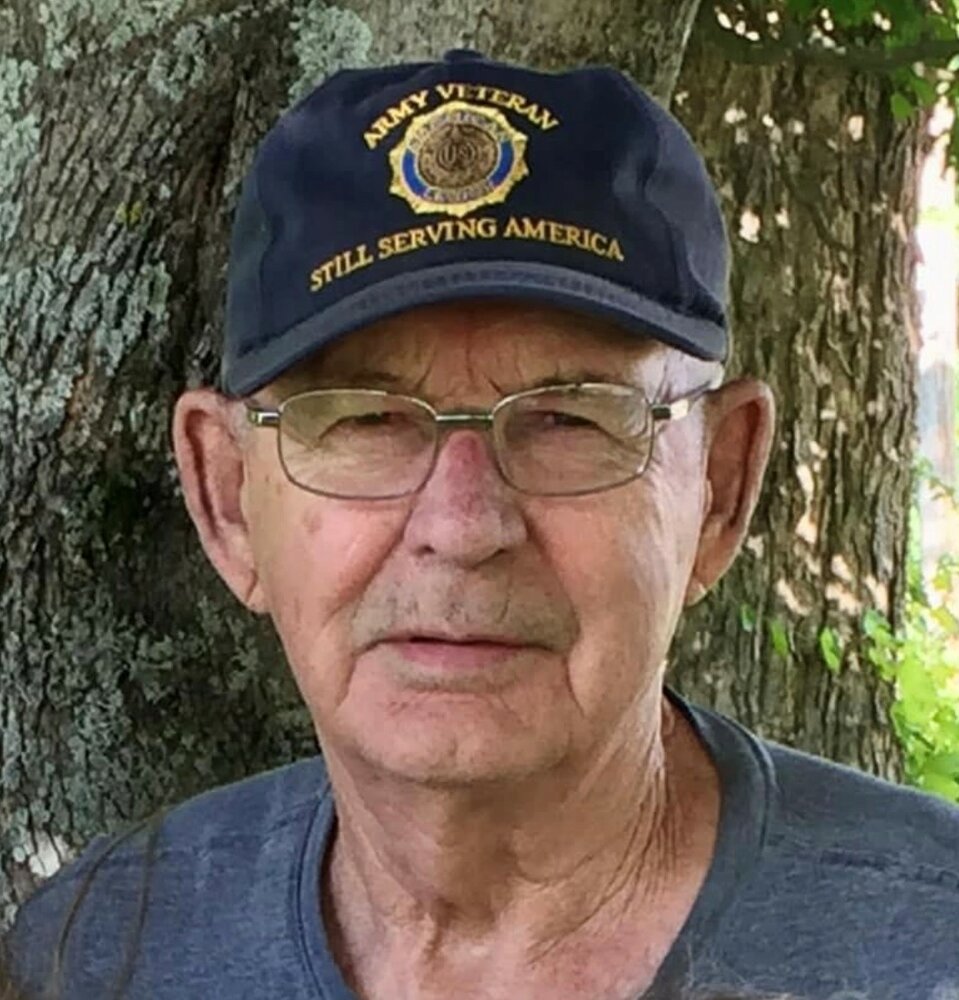 Please share a memory of Edward to include in a keepsake book for family and friends.
View Tribute Book
Sangerville - Edward L. Grant, 83, passed away peacefully on March 9, 2022, at Beth Israel Deaconess Hospital in Plymouth, MA, from complications due to Lewy Body Dementia. He was born on January 24, 1939, in Sangerville to the late Joseph and Eva (Hamel) Grant. Edward graduated from Piscataquis Community High School in 1958 and served in the U.S. Army from 1961-64. He was a trusted mechanic for Triangle Service Station and A.E. Robinson in Guilford for his entire working years. Edward was a longtime dedicated member of the Stott Flanders American Legion Post #165 in Sangerville, serving as the post’s Adjutant for many years. He was a volunteer firefighter and mechanic for the Sangerville Fire Department and was also involved with the local Boy Scout troop. Edward resided in Whitman, MA, for the past 2 years where he was lovingly cared for by his two daughters, son and their families. Ed’s wife, children and grandchildren were his greatest pride and happiness. He was an amazing, loving and supportive husband, father and Papa. He is predeceased by his loving wife of 50 years, Judy (Osborne) Grant, who passed away from dementia in 2016. Ed’s love and devotion for his wife were never more evident than during the years he cared for her. Ed most enjoyed simply spending time with his family and friends. Edward is survived by his children, Dr. Robert Grant and his significant other Lisa Petrillo of Exeter, NH, and his children Hannah, Makenzie, Peyton and Gabriella; daughter Karen Poirier and her husband Gregory of Rockland, MA, and their children Kyle and Matthew; and daughter Lisa Godbout and her husband Scott of Whitman, MA, and their children Lindsey, Lauren and Tyler; brother Joseph Grant, Jr. of Sangerville; sisters Marjorie Braley of Guilford, Mary Curtis of Sangerville, Marilyn Braley of Machias and Linda Goodridge of Sangerville; and sister-in-law Beverly Grant of Sangerville. He is also remembered dearly by his sisters and brothers-in-law Deborah and Galen Elderkin of Sangerville, Jill Burgess and Robert Osborne of Lewiston and many caring nieces and nephews. He was predeceased by his brothers Guy and Alfred Grant, as well as many special brothers and sisters-in-law, including Harold Goodridge, Charles Braley, Sr., Roger Curtis, Clifford Braley, Sr., Janice Grant, Gloria Grant and James Burgess; and his father and mother-in-law, Robert and Lucille Osborne. A graveside memorial service with military honors will be held 11am Saturday, June 25, 2022, at the family lot in Jackman Corner Cemetery, Sangerville. Local arrangements are in the care of the Lary Funeral Home. Messages of condolence and memories may be expressed at www.laryfuneralhome.com.
Saturday
25
June

Friends and family are invited to gather at the Guiford Masonic Building after the service.
Online Memory & Photo Sharing Event
Online Event
About this Event

Share Your Memory of
Edward
Upload Your Memory View All Memories
Be the first to upload a memory!
Share A Memory
Plant a Tree